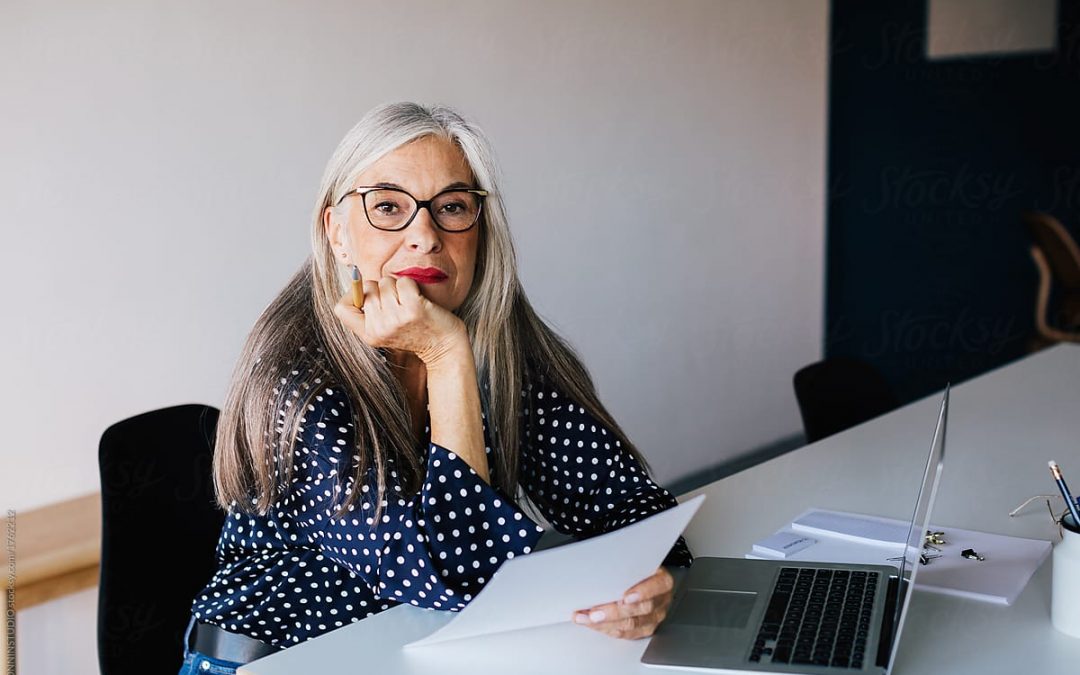 Is it a good time to start tutoring online?

Well, consider this …In many cultures around the world, we expect teenagers who are fresh out of high school to choose a career. Not a starter job, mind you, but a career they expect to remain in for the next 40 years.

Can these young adults possibly know enough about themselves to make such an important decision?

Sure, some people know from a young age what they want to do, and end up enjoying their profession until retirement.

But for most people, a desire for change will come sooner rather than later.

Maybe you’ve been slogging away in the gym for years, only to discover a passion for ballroom dancing that keeps you fit without even trying.

Or maybe after an idyllic summer holiday, it dawns on you that you’d rather trade your big house in the suburbs for a shoebox-sized apartment by the sea.

Or maybe only after taking over the family business and doing your best to make your family proud while continuing their legacy, you finally realize you must quit to become the artist you were born to be.

Guess what? All of this is normal. It’s called life.

These types of things happen every day to people everywhere. They realize they must make a change in their life.

After years or even decades of stifling your true self, you’re realizing it’s time to take the plunge. It’s time to do what you’ve been telling yourself to do for a long time.

How Old Is Too Old?

But wait a minute (you think to yourself), you can’t change your career now. You’re too old. You’ve been doing whatever you’re doing for too long to change. How could you still be successful if you made a change at this point in your life?

The late actor, known for decades of brilliant stage and screen acting (Die Hard, Robin Hood: Prince of Thieves, Harry Potter) didn’t get his big break into show business until he was nearly 40 years old.

I’m pretty sure movie agents and producers would say 40 is much too old to begin a career in the business. But that goes to show there are always exceptions to rules. Rickman’s legion of fans across the globe are thankful he had the confidence to keep at it until his talent was recognized.

Or what about Julia Child who worked in advertising before writing her first cookbook when she was 50, launching her career as a celebrity chef in 1961.

John Glenn is best known for becoming the first American astronaut to orbit Earth in 1962. 12 years later at the age of 53, he became a US senator in Ohio, a role he held for 24 years.

Harland Sander, better known as Colonel Sanders, was 62 when he franchised Kentucky Fried Chicken in 1952, which he sold for $2 million 12 years later.

I have examples closer to home too – look at 2  How to Tutor Online ‘students’ talking about the changes they’ve made this year:

Creating the Change You Desire

If you have the desire to change your life by changing your career, being “too old” is just an excuse to prevent you from jumping into the pool.

As a teacher, your value only increases with age.

Think how many years of experience you have under your belt, not to mention scholarly acumen and classroom management finesse. Why settle for less at the very moment when the hard work you’ve put into your education and career can do the most good and pay the greatest dividends?

The Time Is Now

If you are dissatisfied with your working conditions, salary or general happiness due to a stagnation in your career, it’s time to make a change.

If you’re a teacher who is fed up with the system and the lack of respect that is inherent in today’s educational world,

I’ll teach you, step by step, how to set up and run your own online tutoring business. By following the modules in my course, you will:

—Make your own schedule

—Only teach the subjects you love

—Decide which class size you want

—Be able to do your job from anywhere in the world

Remember, it’s never too late to change your career. You deserve to love your job and get the pay you want.

Click here to sign up for How To Tutor Online and start the next phase in your life.

Let’s do it together! 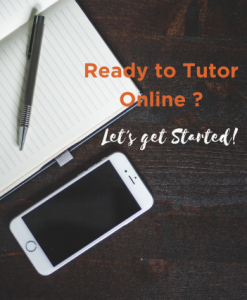